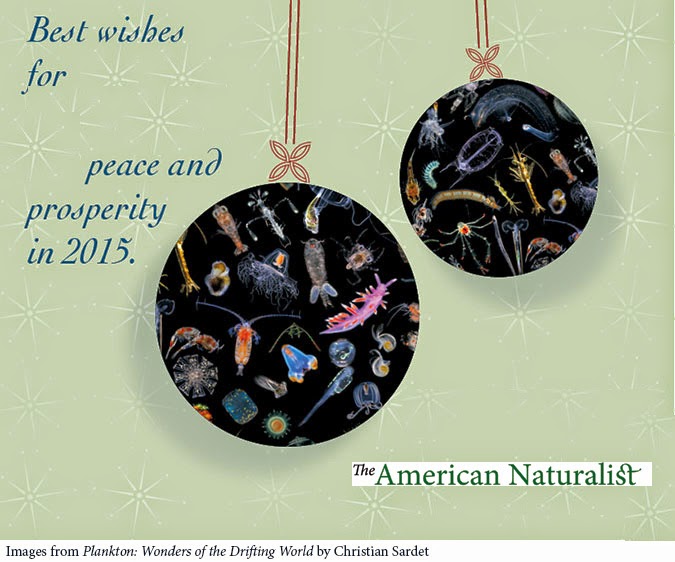 The Awards of Asilomar #ASN2014

There was a hum of talk in person and on Twitter during the meetings, so I decided to capture a few for posterity--and to inspire the next one!


Posted by Trish at 5:34 PM No comments: Links to this post